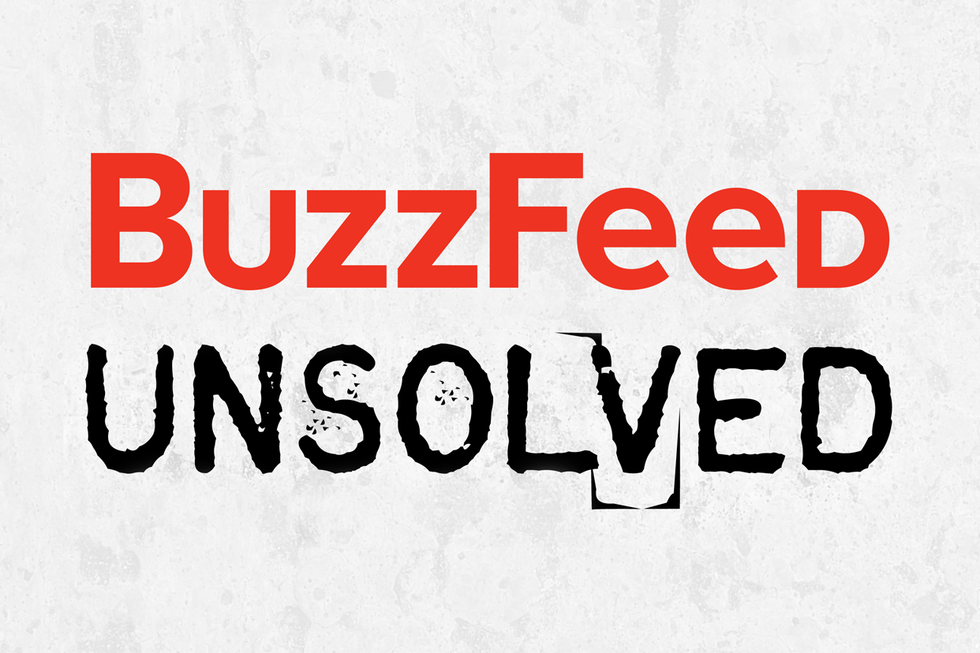 Buzzfeed Unsolved has become a hit since it first aired on Youtube on 4th February 2016. Hosted by Ryan Bergara and Shane Madej, this documentary web series features the two hosts discussing unsolved crimes and missing persons, exploring haunted locations to find out if ghosts and demons are real and talking about historical occurrences which have some peculiar circumstances surrounding them. Seasons occur a few times a year, with episodes airing in a supernatural season or a true crime season.

The main reason why Buzzfeed Unsolved is so successful is due to the relationship Ryan and Shane have and the humour this creates. Ryan very much believes everything and anything, whereas Shane is very sceptic, therefore creating a divide.

There have been many episodes of Buzzfeed Unsolved over the last four years and I would like to share five of my favourites with you. I will leave a link to each one so you can take a look for yourself. It was really hard to narrow down to just five but in the end, I went for episodes that I always rewatch.

Without further ado, let’s get to it.

I really enjoy watching this episode due to the fact that there are three cases in one episode. Ryan and Shane explore the Winchester House, the Island of the Dolls and the Sallie House. It’s such an entertaining episode and seeing Ryan absolutely terrified is always fun.

If I had to choose, this is probably my favourite episode. It’s hilarious but the case itself is so fascinating.

I love this episode because of the occurrences that happen that cause Ryan to freak out. Equally, some of the things that Shane said are very meme-worthy which I love.

This is a hilarious episode if I’m honest. The conversations and interpretations Ryan and Shane have made me laugh out loud. This is actually the episode that got me into Buzzfeed Unsolved.

I love this episode because Shane utterly loses it which is very entertaining to watch. There’s nothing quite like seeing this episode referenced on Tiktok.

Thank you so much for reading!

A 21 year old blogging about everything and anything. View all posts by Beth Olivia

2 thoughts on “5 of My Favourite Buzzfeed Unsolved Episodes”